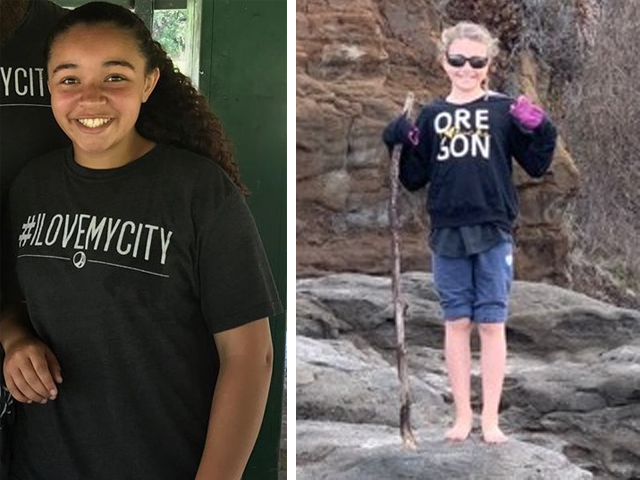 Today’s podcast features interviews with some pretty incredible youngsters who are growing up RVing with their families. One of them now lives in an RV park managed by her parents. Fifteen-year-old Raylea Willey has been homeschooled for several years, and 10-year-old Maddie Karnes is in her first year of being roadschooled. They talk about their experiences and adjustment to the RVing lifestyle. 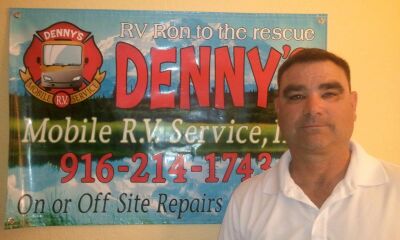 Ron Denny is a mobile RV service technician who runs a business near Sacramento, Calif. What makes his business unique is that he has opted to specialize and focus exclusively on repairing RV appliances. He proves that RV repair is a lucrative business for people who really know how to diagnose and repair things, but also understand how to provide quality customer service. 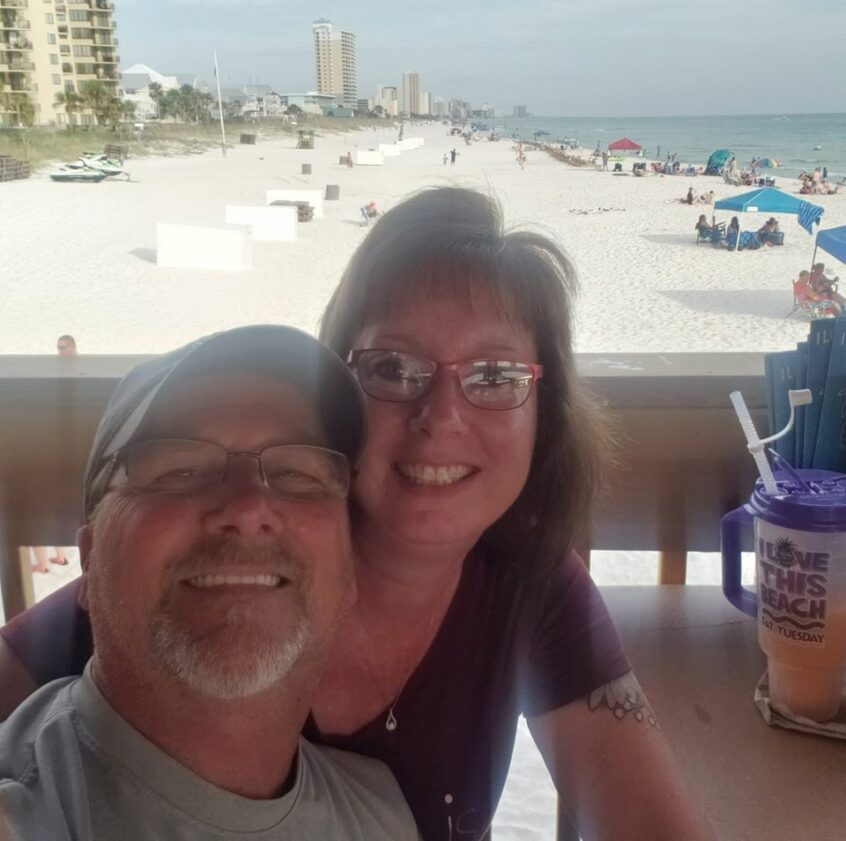 Karen and Keith Cupp, are a couple from Altoona, Iowa, who completed training to become certified RV inspectors with the National RV Inspectors Association. They started their own business and performed more than 450 inspections. Then, they both decided to expand their opportunities and returned to the classroom to complete advanced training. Today Karen and Keith are both registered RV technicians, too. 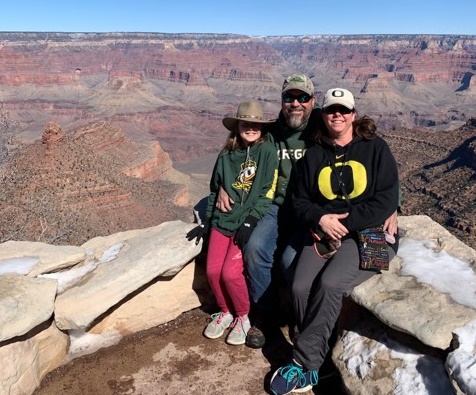 Dick and Melissa Karnes became the first husband and wife couple to complete courses together at the National RV Training Academy, and Melissa became the first woman to pass the certification test at the academy. They are strong advocates for not only taking RV tech training, but in continuing their education. 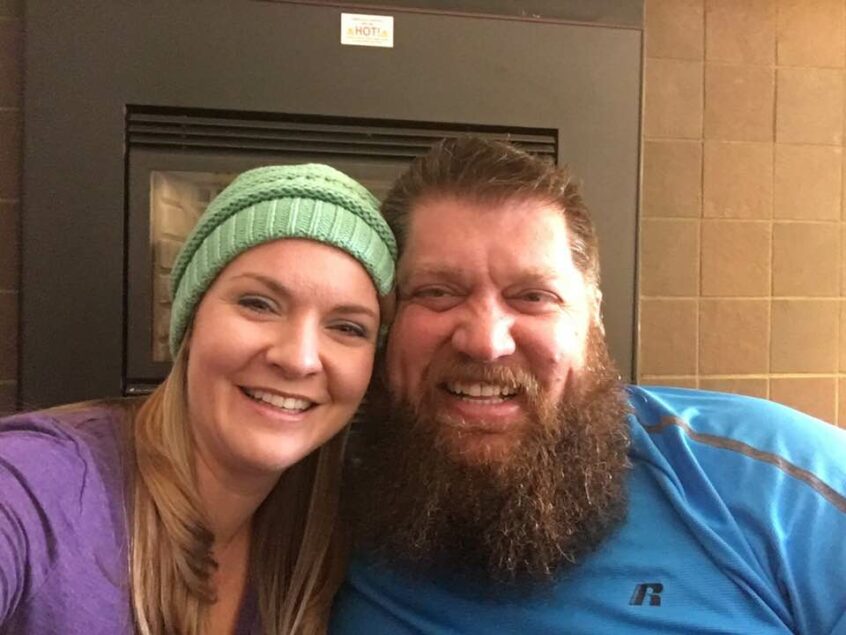 Todd & Stephanie Henson describe videos they produce for their YouTube channel, Two Beards and a Babe, that also offer insight to an Airstream renovation project. Their review videos explain why RVers need the equipment, not just what’s good and bad about the products. They also discuss the new Road Life Project to create an online RV community for adults and children. A key benefit of that initiative is the new affordable group healthcare plan. 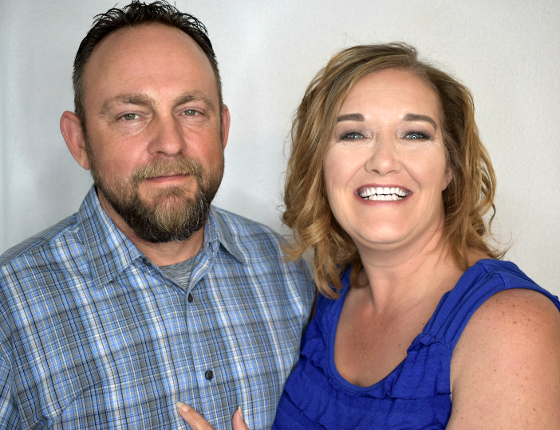 Anthony Link operates his RV inspection business out of South Carolina. It took two weeks of intense training to learn the ins and outs of the inspection business, and how to use the software to ensure that every aspect of the RV is reviewed. Anthony describes some of the things he learned in class, how it opened his eyes to the types of things that can go wrong and why having an RV inspected makes good financial sense. He also describes some of the surprises he’s uncovered in his inspections, especially in the area of RV roofs. 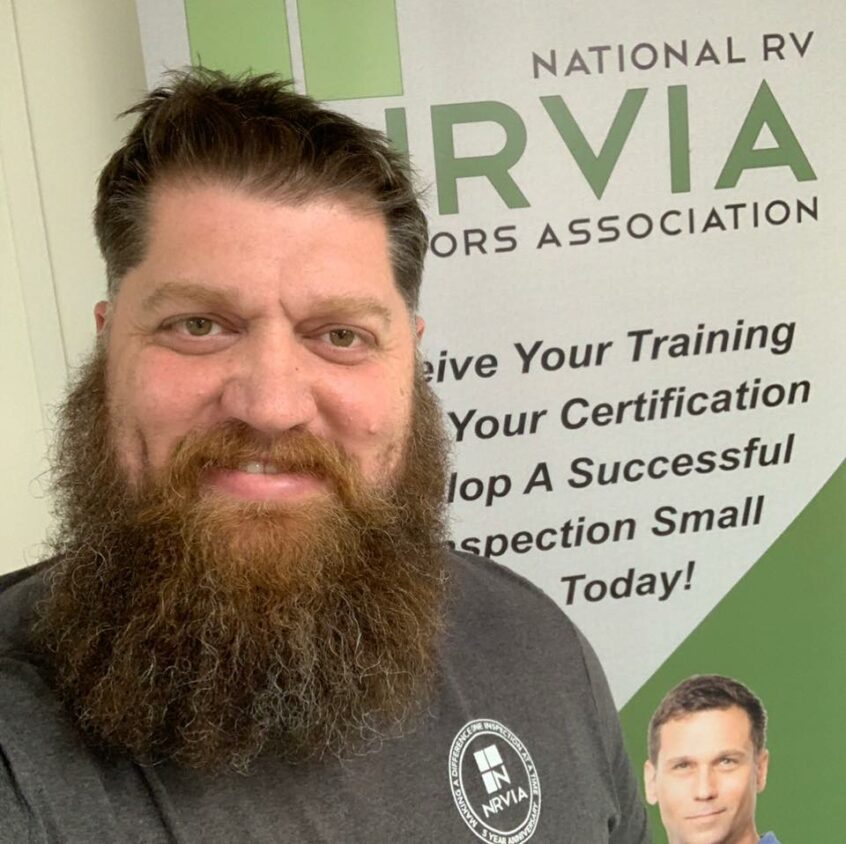 Today’s show features an interview with Todd Henson, someone who has gone through training at the National RV Training Academy, became a certified technician and now serves as an instructor there. Not only does Todd touch on the type of technical training that is offered at the academy, but he also touches on some of the business training that is offered to help mobile technicians start and maintain a profitable company. 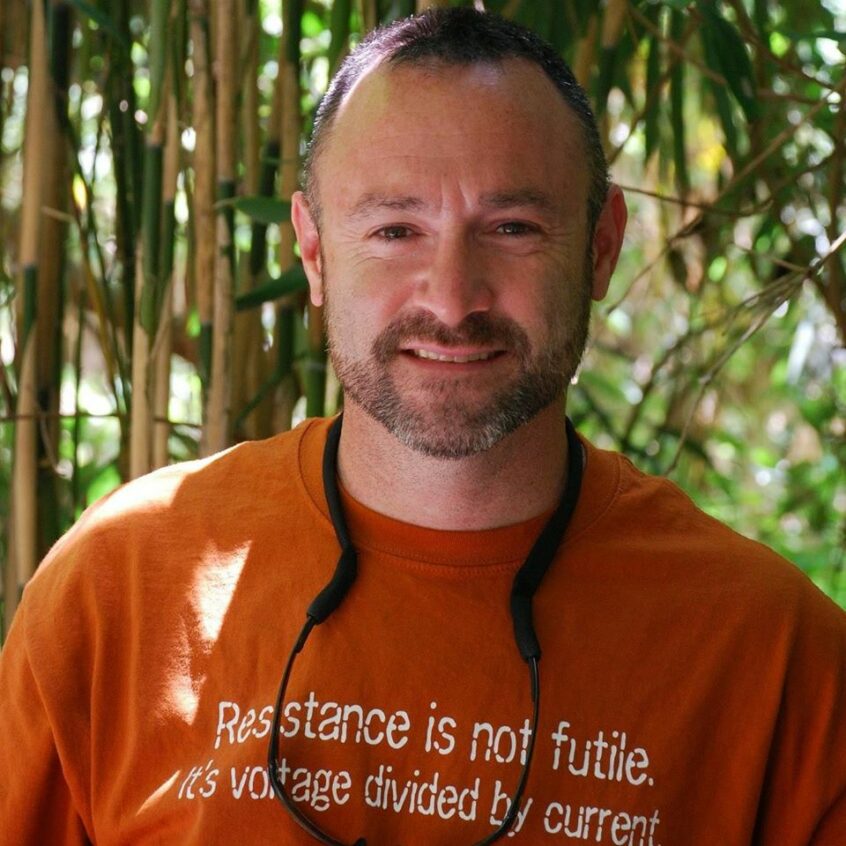 Darren Koepp describes himself as a recovering engineer. He loved his job and the work it entailed. But, it often required him to be away from home for extended periods of time. As a father of two children, he realized he was missing out on a significant portion of their lives. He wanted to be a “daddy on demand.” So, shortly after his son was born, he quit his engineering job on nothing but faith that something would show up to replace the income. The family was living in an RV, so he took an online training course to learn how to fix many common problems. Soon enough, he was being asked to fix campers at his RV park and nearby parks as well. 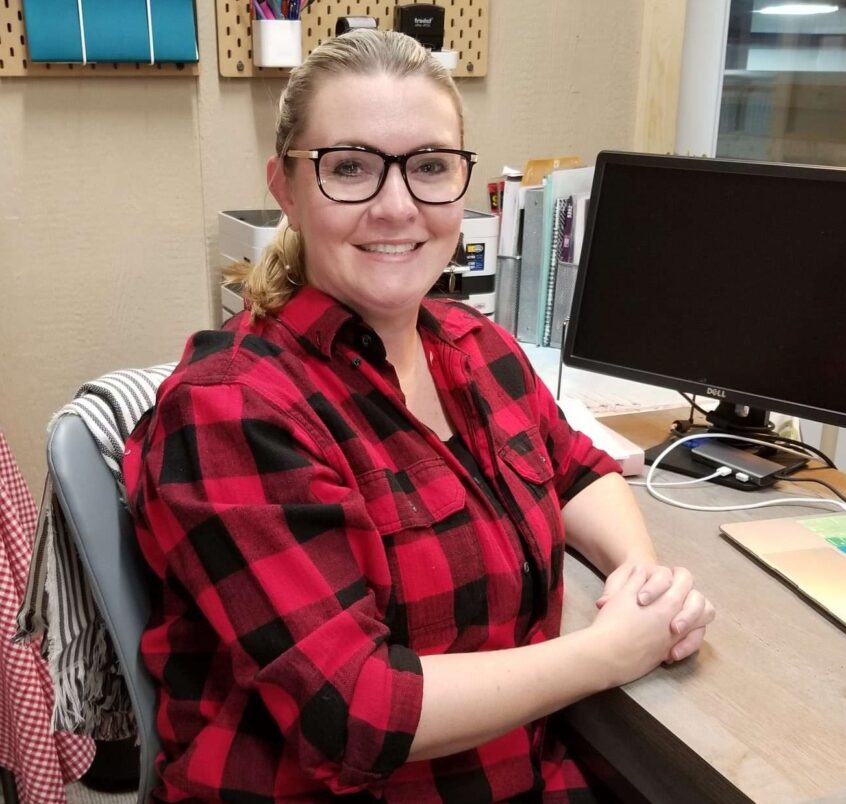 Stephanie Henson is the administrator at The Big Red Schoolhouse. She provides more details about the training taking place at Big Red, and describes the various educational tracks the students can follow. She explains what type of training is available specifically for professional RV technicians, RV inspectors and even consumers who just want to learn how to fix a majority of problems they’ll encounter with their RVs. Stephanie covers the costs for attending classes and the application process. 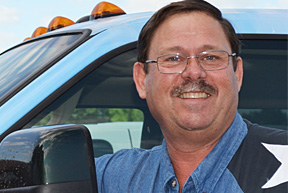 Our first guest is Terry Cooper, the owner of the National RV Training Academy. He’s going to explain why this podcast will be an important tool to recruit, train and retain RV technicians. He outlines some of the opportunities that are available and what you can do to capitalize on those opportunities.